The History of LM

when a German-American missionary traveled to Germany to share about the great need in Haiti, the poorest land in the western hemisphere, something stirred inside Helmut Walther and several others. Shortly after, they founded Lebensmission e.V. “Jesus für Haiti” in the fall of 1975. After some searching, they found a trustworthy man in Haiti to be their liaison and help with the implementation of their projects. In the first years of operation, Lebensmission supported various projects in Haiti.

In the early eighties,

Lebensmission sent out their first missionaries and bought a piece of land in Gonaives, one of the main cities in the northwest region of the country. In 1984, Lebensmission, known as “Mission de Vie” in Haiti, obtained state recognition as being a non-governmental organization.

The vision of building an orphanage becomes a reality!

Over the next couple of years, five children’s houses were able to be built,

where up to thirty children can live and be cared for. Through the purchase of neighboring land, Mission de Vie was able to expand their property and transform it into a green oasis in the middle of its dusty surroundings. In addition to building the kinderdorf orphanage, the sponsorship program was also launched in the late eighties. Thanks to our many donors and sponsors, more and more children and young people outside of the kinderdorf continue to be reached. 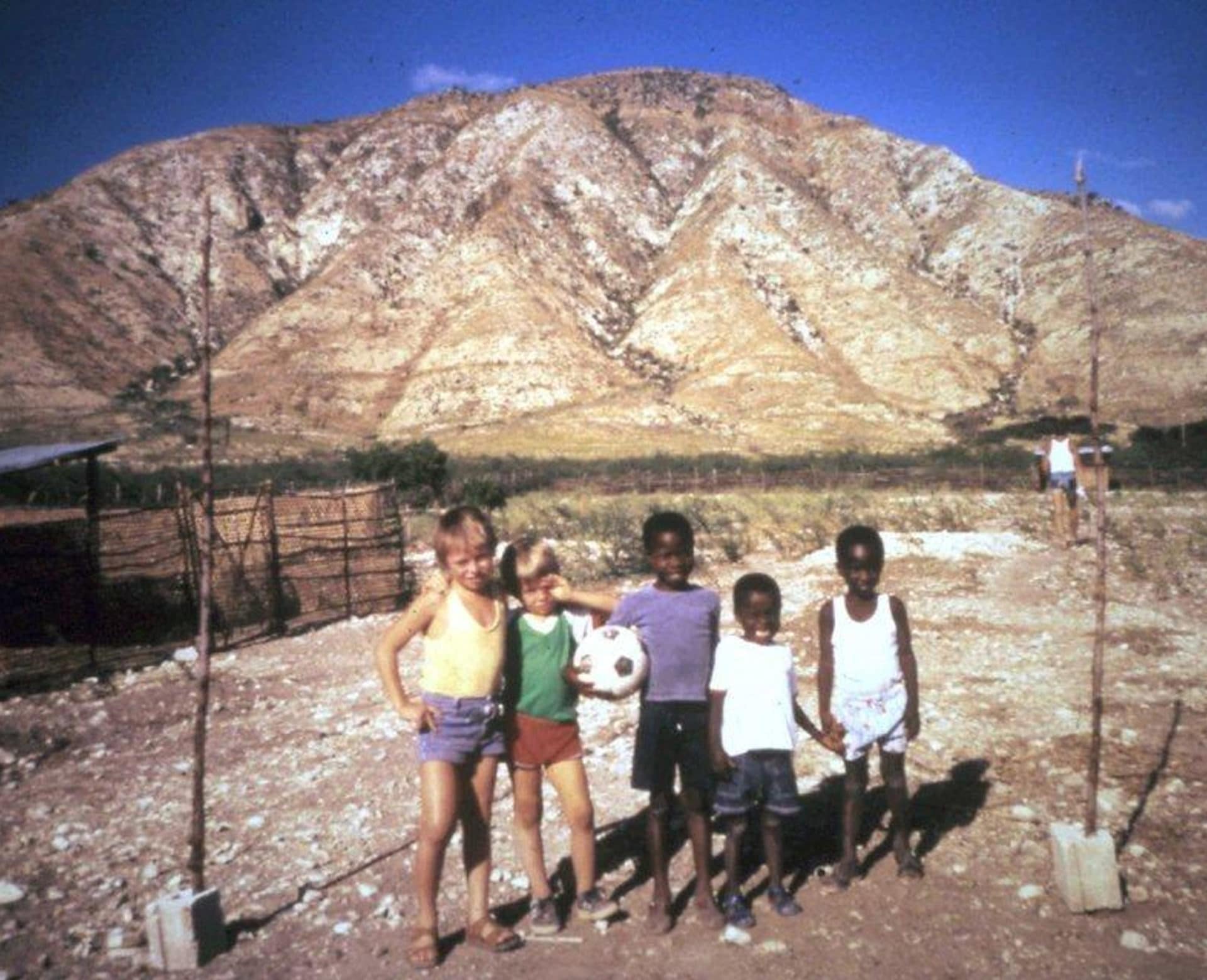 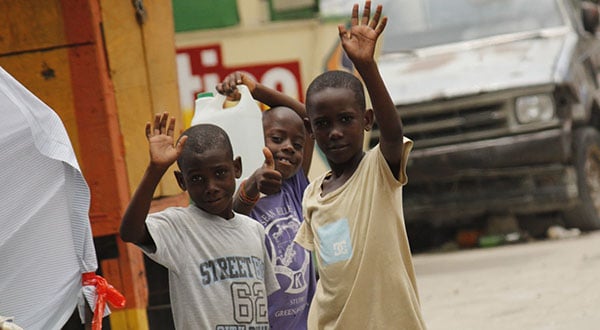 In 1992,our carpentry apprenticeship workshop was established.

By the mid-nineties, we were able to launch a microcredit program

to help unemployed Haitians start their own businesses. To this day, we continue to have customers who faithfully and regularly pay back their loans. We currently support forty microloans.

From the beginning, Lebensmission has worked very closely with the Haitian people, which has allowed them to combine the Haitian intuition of the needs and wants of the local people with European efficiency. For several years now, the main responsibilities of the orphanage in Gonaives have been entrusted to our Haitian employees, whom we support through regular communication and visits from Europe.

Together with our Haitian colleagues, we have worked through and overcome political unrest, natural disasters, and many other problems. This year, 2015, we celebrate the 40th anniversary of Lebensmission by looking back over all of our achievements in the last forty years of highs and lows, with many battles but also with much of joy.

Haiti and her people are worth it!