When first discovered by Christopher Columbus in 1492,

Hispaniola, the island on which Haiti is located, was described as paradise. On the eastern side of the island, in the Dominican Republic, that can still be seen today. Haiti, however, has not recovered from the centuries of perpetual exploitation since its discovery and colonization over five hundred years ago. Only in some remote areas can one find pieces of untouched nature, which only lead to feelings of sorrow when one looks at the rest of the dried-out land that has not been able to feed her people for a long time.

“Haiti is like the case of a seriously injured patient who presents the doctor with an impossible task. The doctor can not treat all of the gaping wounds at once – how can he attend to the most critical wounds without letting the patient die?” 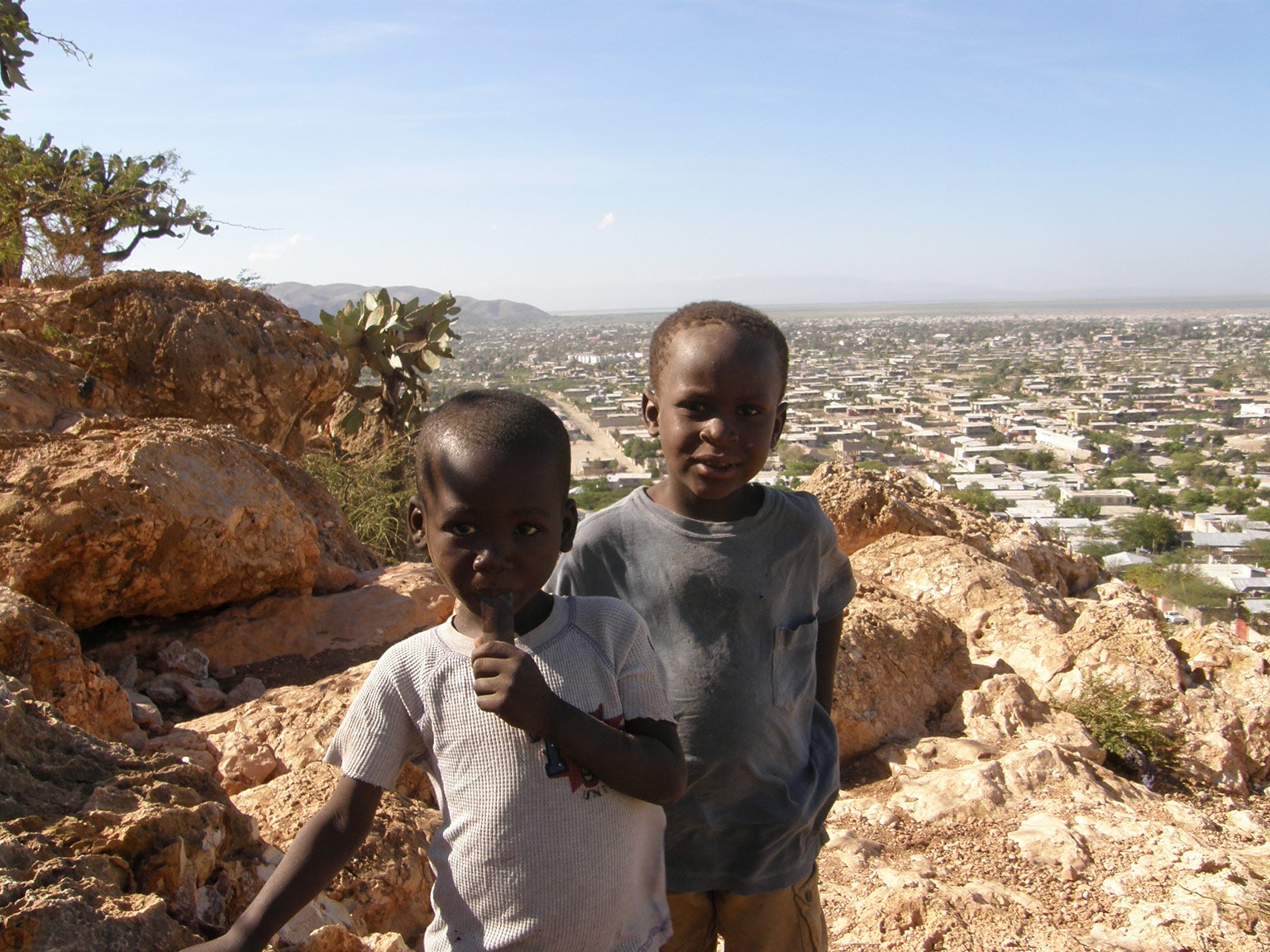 In Haiti (“Ayiti” in Creole), the mountainous land,

were originally from West Africa but were brought to Haiti by the French in the course of colonization. This accounts for the language of the country, Creole, which is a mixture of French and African dialects simplified. The official language in Haiti is French.

The official religion in Haiti

is Catholicism; however, it has been strongly influenced by voodoo, which originated in West Africa. Many Haitians who outwardly profess Catholicism, practice voodoo rituals and mix them with their Catholic beliefs.

high unemployment rates prevail, as well as illiteracy rates among a large portion of adults. Many Haitians try to provide for themselves with jobs in the service industry or by setting up their own little shops. The economic value in this country is very low. 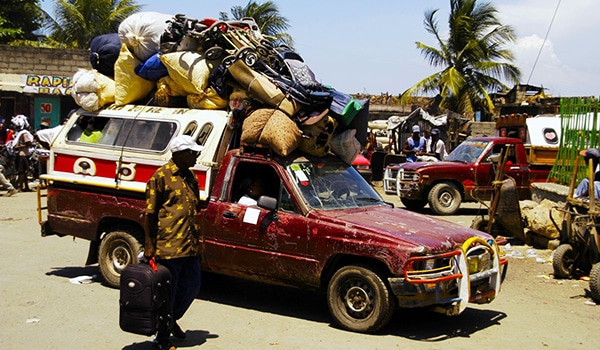